Here, talking about physical RAM disk, not the software version.

There are three types interface for physical RAM disk, one is PCIe interface, another SATA, or the external drive.

There are two controllers on such board, one is to simulate device, second one is to address the RAM array.

Following web page shows the design of such board 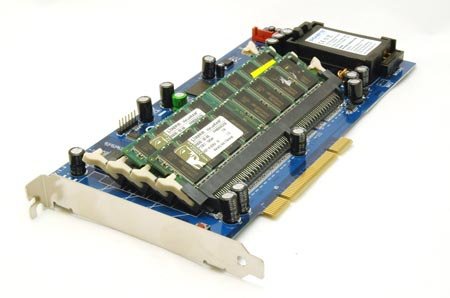 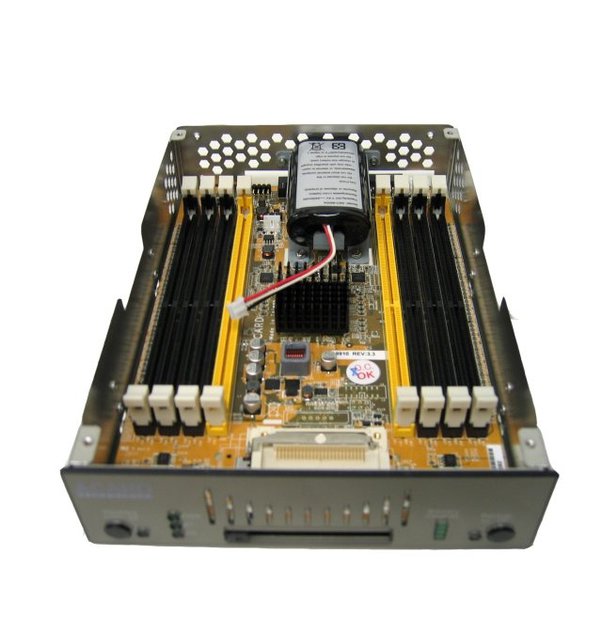 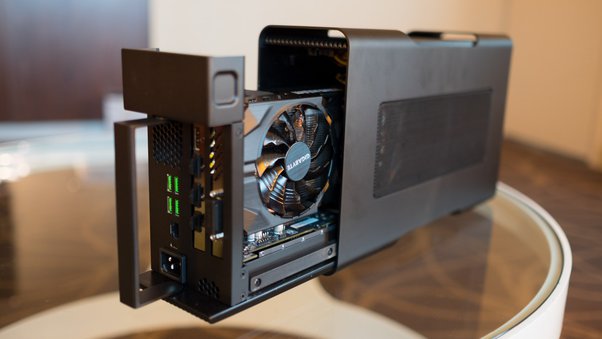 If a stick of RAM is given a constant supply of power, could it be used as a permanent storage?

Note: This is follow up action of Memory test hung after upgrade to 64GB RAM

This machine was installed TrueNAS, but reboot quite often, about few times a week. After that, I changed it to Proxmox, then one of the active VM kept hanging.

I decided to re-look into the memory test issue.

If only install 32GB memory, the test was OK at beginning. But after full day of testing, start to have 1 failure in one pass, not many but not acceptable.

After full day of testing, the test result was getting worse. Previously hung at 80%+, then hung at 40%+. Then looks like problem caused by other factors, such as temperature, etc.

Then I noticed that the power supply is very hot and no noise. Then I think the issue could be the system was not getting enough power.

After take out the power supply, found that power supply fan was not turning. Normally, this issue can not be detected, because the fan towards the bottom of casing.

After changed the power supply, the memory passed when setting at speed of 1333, which is also the speed detected by motherboard. Even the motherboard auto overclocked CPU speed to 4000+ (CPU speed should be 3600), no error too.

Speed of the old set of RAMs

The new set of RAMs can pass testing at 1600 speed, but the old set got error less than 1 minute.

Although the spec of the old and new RAMs are all the same, brand, speed, etc, but the system detected the new RAMs are 1600, but old set are 1333, no matter in which memory slot. I'm not sure whether the lower speed is caused by aging or because cheated by seller.

During the testing, I noticed that the testing speeds are quite different among 1600, 1333 and 1066 if they are under same CPU speed.

The manual can be downloaded from https://www.asus.com/supportonly/P9X79%20DELUXE/HelpDesk_CPU/

The document is also cached below.

The MF635Cx is a multi-function printer, which can do printing, scanning, faxing, copying, etc.